Welcome to the University of Kentucky Salvation Army Clinic. How can we help you? 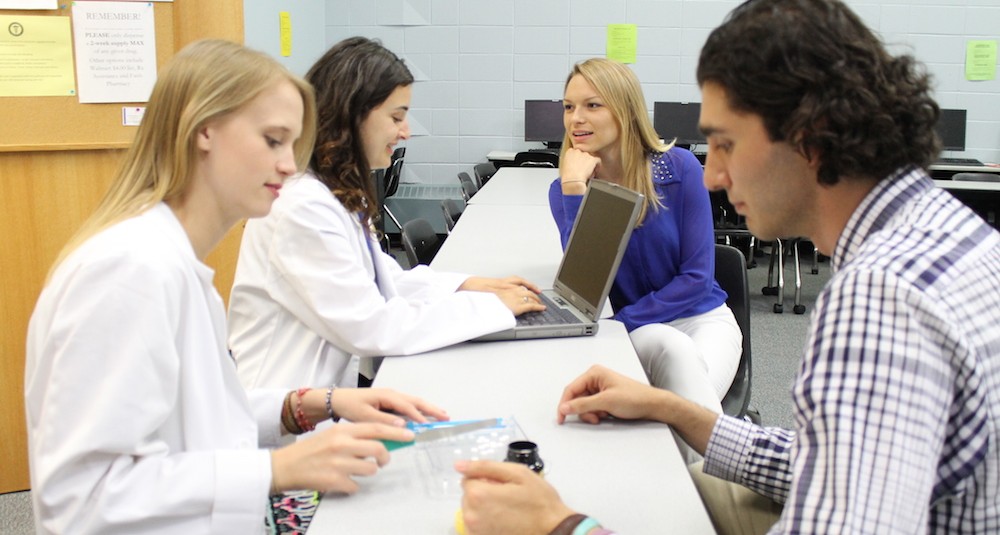 The UKSAC was founded in 1986 by Dr. Abner Golden and Dr. David Cowen as a partnership between the UKCOM and Salvation Army of Central Kentucky. It began in a temporarily walled-off corner of the dining room at the Salvation Army and soon moved to a converted storage closet. In 1992, Dr. John Gurley took over. Under his tenure, medical students in the pre-clinical years became more involved, and the clinic moved to its present space in the W. Arnold Hanger Lodge of the Salvation Army. Dr. Wanda Gonsalves of UKFM assumed directorship in 1997, formalized the M2 officer corps, enhanced UKFM participation, and added an elective focused on the clinic. Beginning in 2003, the clinic directorship passed among several people including Dr. Mel Bennett, Dr. Paul Dassow, and Dr. Jennifer Joyce.

In 2009, a new COM course, Introduction to Clinical Medicine (ICM), was introduced by John Wilson, Ph.D., UK Behavioral Science. Through this course and service learning experience at the Salvation Army Clinic, COM students are exposed to active learning through placement in clinical sites focused on team-based and interprofessional learning. First-year medical students can fulfill their ICM selective requirement by completing all required orientation training activities, attending at least three clinic nights, keeping a portfolio log of experiences and thoughts for each visit, and completing a brief evaluation form after fulfilling the other mentioned requirements.

In 2010, a partnership with UK’s Good Samaritan Hospital provided the Salvation Army Clinic with access to laboratory services that would not have otherwise been available to patients. Due to the growth and expansion throughout the years, a Board of Directors comprised of physicians, UKCOM Student Affairs administrators, and students was established in 2011 for added clinic oversight and continuity. Throughout all the years, medical students have managed the UK Salvation Army Clinic operations by overseeing everything from procuring supplies to organizing the physician, resident, and student shifts. Today, the clinic occupies approximately 500 square feet with three curtained exam rooms, a basic onsite laboratory, pharmacy, and a separate area for weekly group smoking cessation classes. 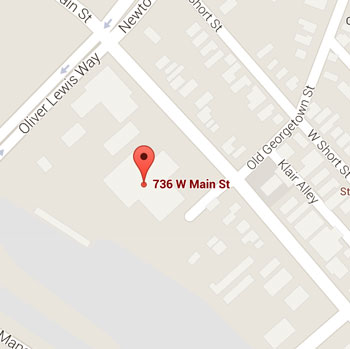